In an age of complexity, the simplicity of the message of St. Francis of Assisi has more appeal than ever before: Catholic Faith. Humility. Generosity. Reverence. Service. Respect. Prayer. Joy. Love. These guiding principles of the Franciscans are the values we embrace at Saint Francis University.

Saint Francis University is a Catholic and Franciscan university that provides high quality education and innovative learning experiences so students become that someone that God calls them to be.

As the oldest Franciscan institution of higher learning in the United States, Saint Francis University draws inspiration from our Catholic tradition and expresses the lived example of Saint Francis of Assisi in the modern world. Saint Francis University promotes an inclusive learning community and a lifelong path to virtue, truth, and compassion. Within a culture that seeks understanding through innovation and collaboration, we champion both the inherent dignity of the individual person and the common good. 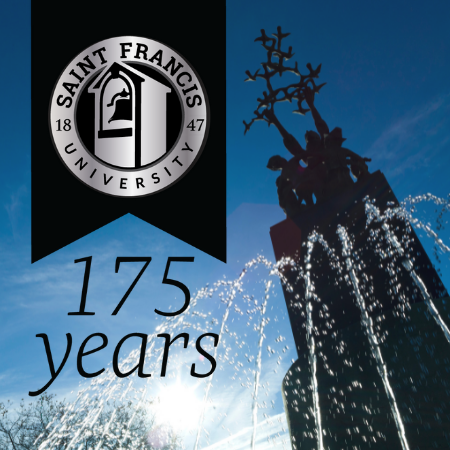 The vision embraced by the community of learners that became Saint Francis College originated more than 800 years ago in the person and the dream of the Poverello, Francis of Assisi, who delighted in calling himself the Troubadour, the story teller, of the Great King.

Saint Francis University is a vibrant, growing community of learners grounded in the Catholic faith thanks in no small part to the guiding themes espoused in the Goals of Franciscan Higher Education. Since 1991 these goals, drafted by then Saint Francis College President Fr. Christian R. Oravac, T.O.R., have permeated every aspect of University life. 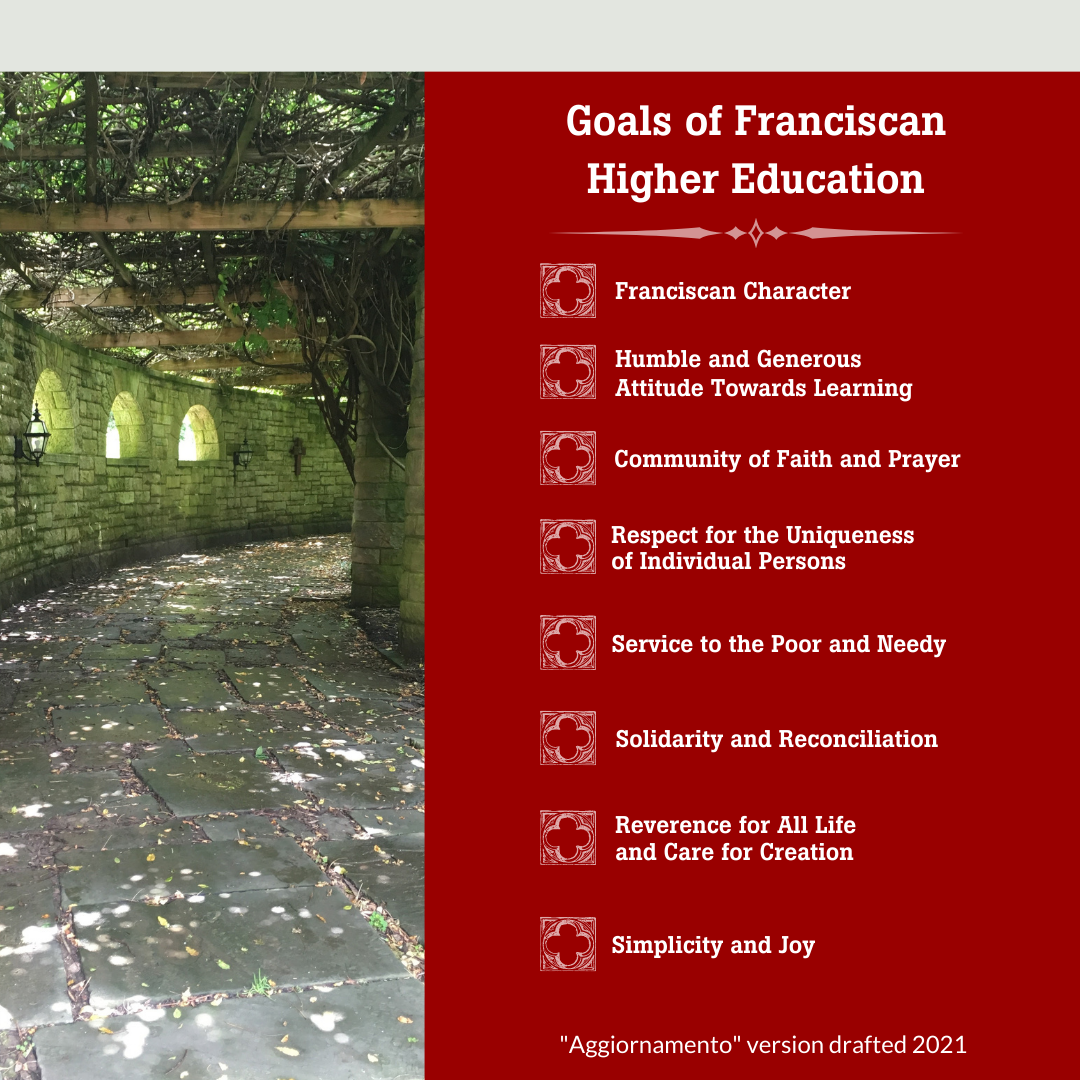 Aggiornamento Version of the Goals of Franciscan Higher Education

Saint Francis University is founded and animated by the Franciscan Friars of the Third Order Regular Province of the Most Sacred Heart of Jesus. As a result one of our distinctive goals is to enable Franciscan values and the Catholic tradition to shape intellectual inquiry and decision-making, both on a personal and institutional level. 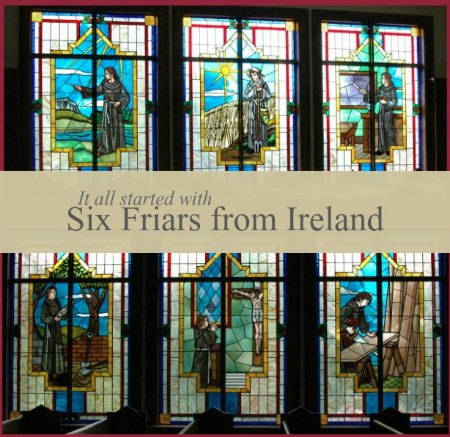 It all started with six friars from Ireland.

Brother Giles Carroll along with five of his friar brothers from the Archdiocese of Tuam in Ireland requested permission from the bishop of the Pittsburgh diocese to bring their dream, rooted in sharing the teachings of Saint Francis of Assisi, to fruition in the Americas.

In 1847, nearly fifteen years before the start of the Civil War, they began to cleared land in the forests of Loretto, Pennsylvania, to build a school that would one day become Saint Francis University.  In doing this, they were fulfilled the request of Demetrius Gallitzin, a former Russian prince who had settled here had made almost twenty-five years earlier in a letter to Archbishop Marechal for "...a college, seminary, and all that is required for an episcopal establishment" one day be built on this land.