OPEN TO THE PUBLIC

Energy for Today and For the Future

At the Saint Francis University Institute for Energy (IFE) we work to be a reliable source of energy information for businesses, schools, policymakers, and communities. We are committed to establishing high-quality, authentic, and accurate information to assist Pennsylvanians in making educated and sustainable energy choices.

Founded as the Renewable Energy Center in 2005, the organization identifies barriers to sustainable energy use and sets up programs to overcome them through outreach and research. The university's wind analysis has led to more than 200 megawatts (MW) of installed wind energy capacity in PA and our programs have encouraged Pennsylvanians to pursue a variety of clean energy projects.  The Institute's outreach has educated thousands about energy and sustainability. In the spirit of Saint Francis, our commitment is to preserving the environment while serving the community. Learn more below! 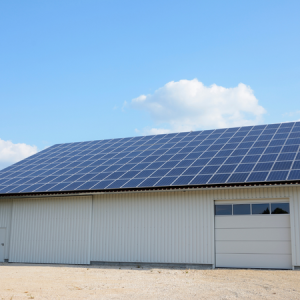 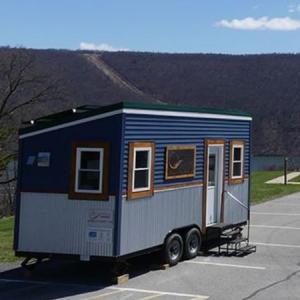 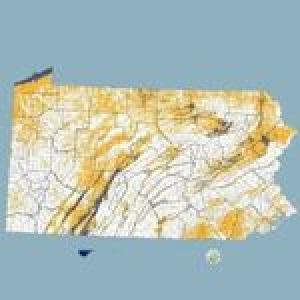 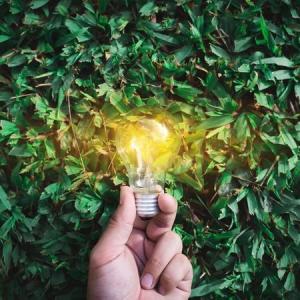 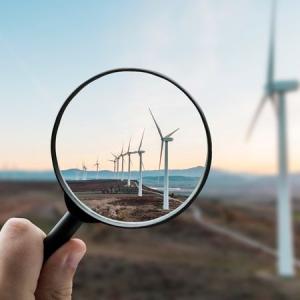 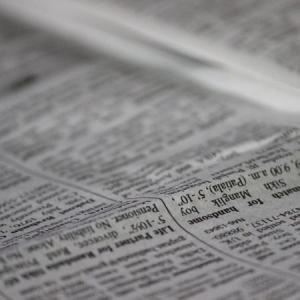 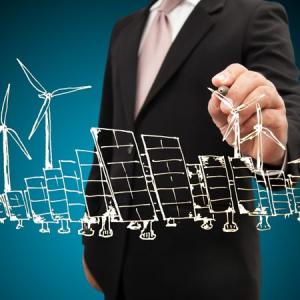 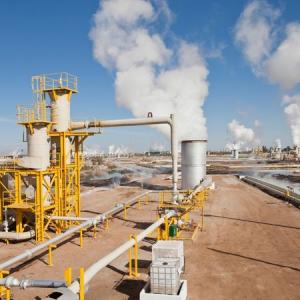 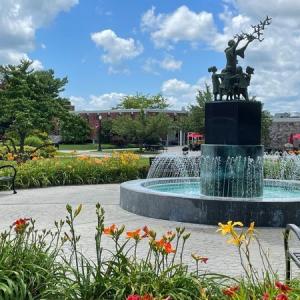 Keep up to date with the Institute for Energy's recent activities and published work.

News Over the Years

A comprehensive review of energy development on Pennsylvania's Public Lands

A Listing of farms, locations, number of turbines and more

VIEW THE MAP AND TABLE

Learn More About Our Research Projects

Thank You for Your Support!

Our success would not be possible without the great support of our benefactors. We thank everyone who has made it possible for us to offer energy technical assistance and education services to rural Pennsylvanian businesses and communities.

Past and Present Funders include:

Saint Francis University is an Equal Opportunity Employer and Provider

BACK TO THE TOP